I've spent about a week now in Dryden hanging out with my dad and the folks he's been working with at the MNR doing fire detection. Here's me with one of the pilots Derek and a fire observer Mike beside one of the detection Cessnas. 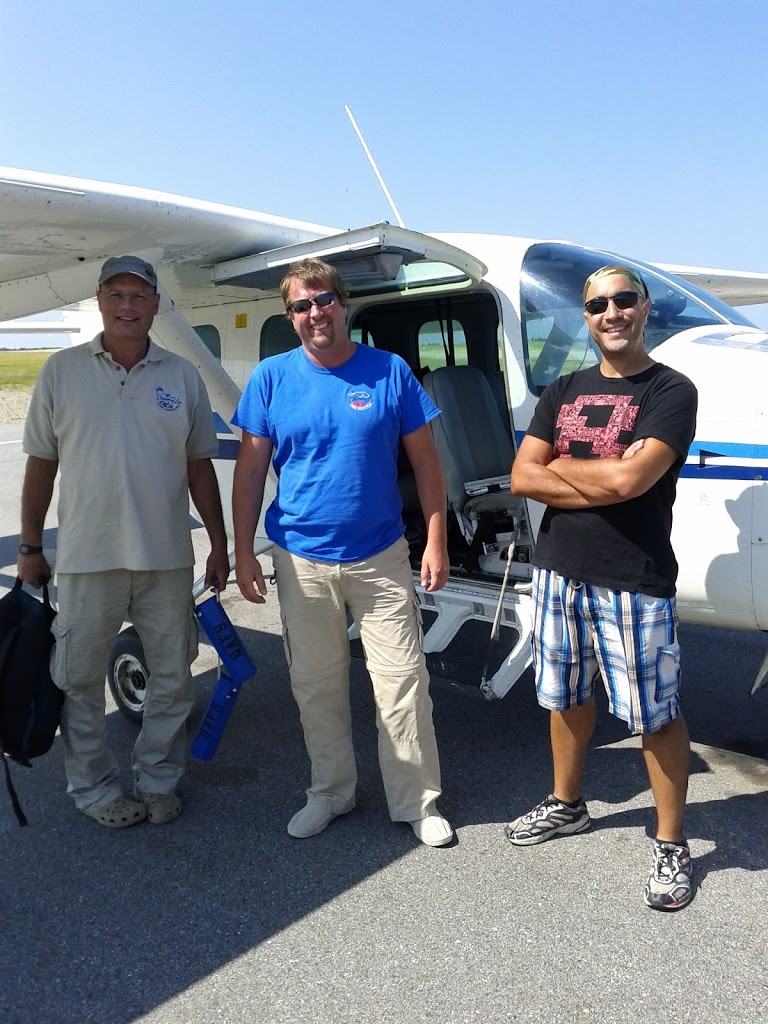 My dad's been calling this contract summer camp for pilots as the flying is pretty straightforward and we're basically in cottage country on a lake. Here's one of fire crews who operate on the ground doing a training exercise, the pilots call these guys the smoke eaters.

Like good summer campers we spent some time by the river watching a local volleyball league duke it out beside the patio and quaffed a local speciality, pitchers of gin and lemonade slushy. 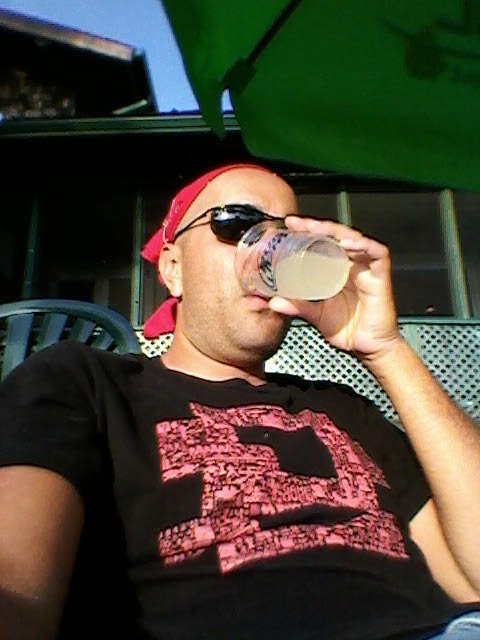 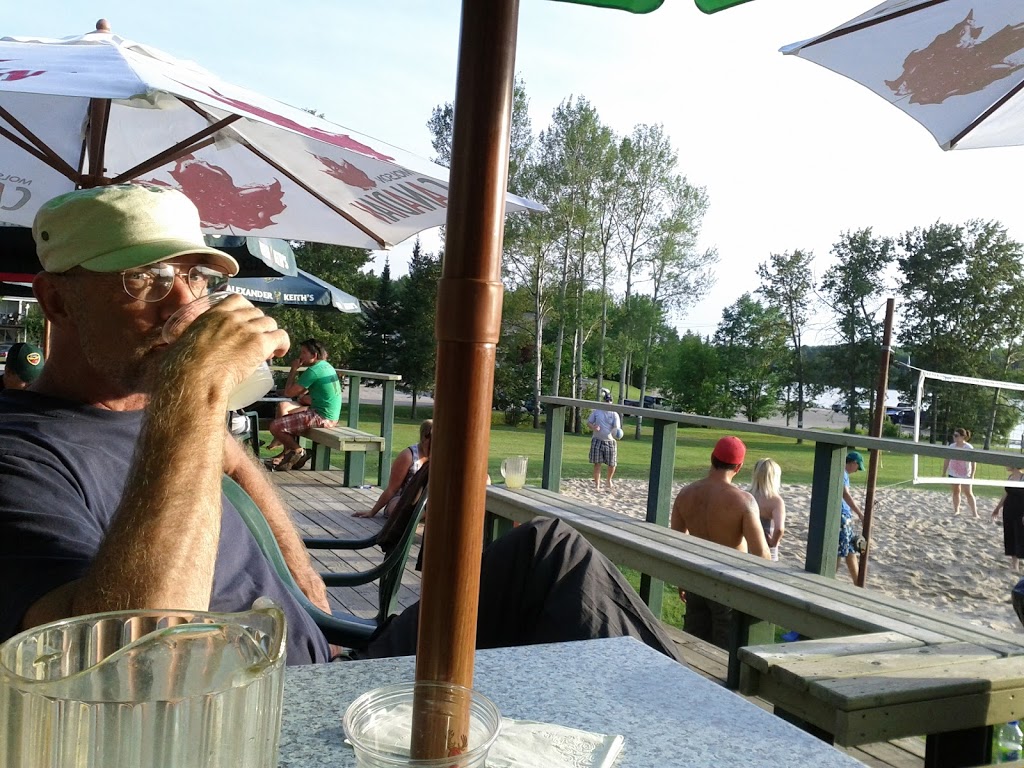 He looks stressed!
Tomorrow dad goes back to work and I'll be riding for my next stop near Winnipeg to visit an old friend and meet his wife and son. For anyone wanting to keep in touch my travel phone will be out of commission until I can reach a Rogers store in Winnipeg so between tomorrow and Wednesday I'll be grabbing internet where I can but otherwise unreachable.

I rolled out of Dryden this morning and should be in Kenora tomorrow evening, but before dad and I…

Signs like this one make the one at the top bearable!So Brent and I rode together from Wawa…