For almost seven years I've worked about thirty seconds away from the CN Tower.  Most of the time I don't pay it much attention, it's just background.  Sometimes tourists will ask about it and remind me it's there though.  Once in front of Union Station two french sounding girls asked me where the tower was.  I pointed at it over a building and said; "walk towards that until you can see the bottom, then go in".

Then I heard about this platform they're opening this summer and I thought yeah that sounds cool, it's pricey but cool. It was initially described like this. 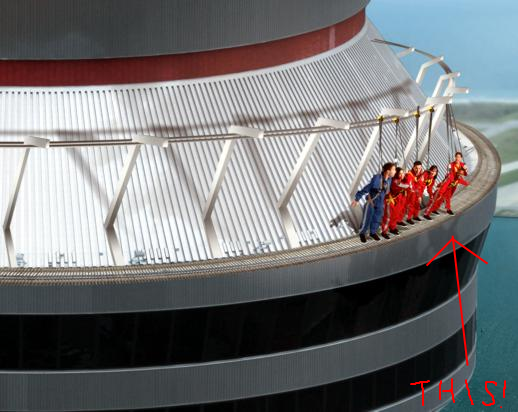 Crazy edge dangling: check.  But then I saw this.  What that hell is this? 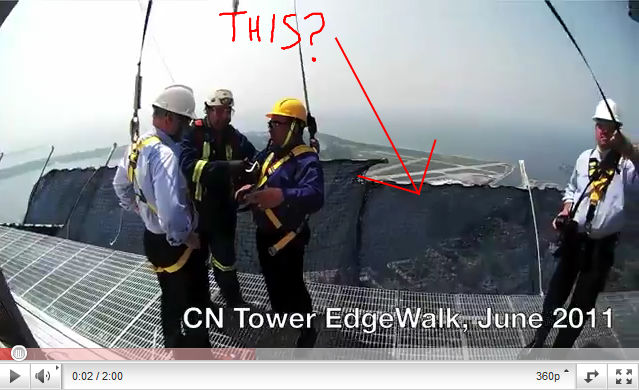 No crazy edge dangling?  Meh.  Not sure if want. Yo CN Tower, you wanna make money with less safety equipment?  Hack your LED's into a pressure plate and rent out a gravity hammer!  Worlds biggest high striker?  Um, yes! 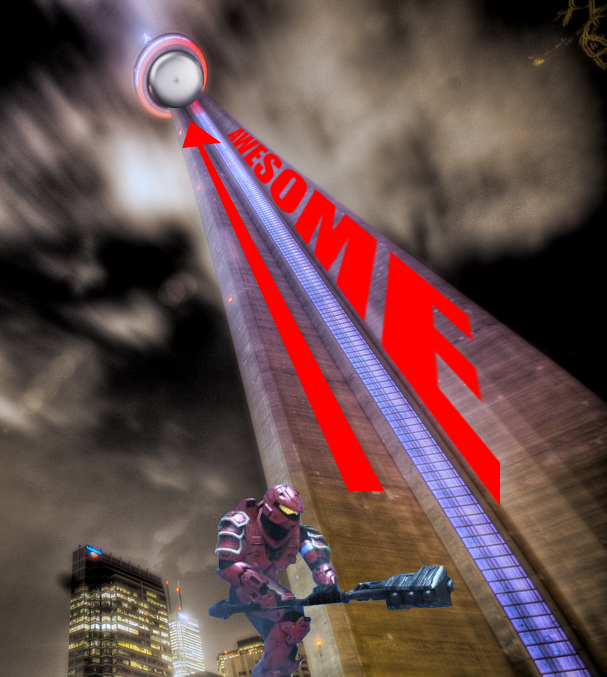 I recently discussed free weights with a friend who takes his fitness pretty seriously, and I mentioned to him…

the cut-throat side of the coin

I'm going to assume right off the hop that you know what a bitcoin is.  If you don't,…