Until I'm able to section off a chunk of grey matter, format a filesystem on it and mount it in read/write mode I'm stuck like everyone else in the 9600 baud world of waiting for data to trickle down my optic tracts and into my lobes. That being the case and me being a hungry data rat I'm always looking for ways to compress that data stream so I can eat the data I want faster.

Two things I like to use for online reading are my RSS reader and spreedr.com. The first helps by taking a few of the data finding steps out of the equation and the other helps to force feed it into my puny brain. I like to think of spreedr as a bit of broadband for my eyes.

It uses an old speed reading trick, taking the text you want to chomp on and spitting it at you dead in the middle of the screen at a rapid pace. You can control both the size and number of words displayed at a time and the speed they come at you. I've been using it on and off for a little over a year, and I'll be the first to admit it hasn't magically turned me into a book shredding robot. 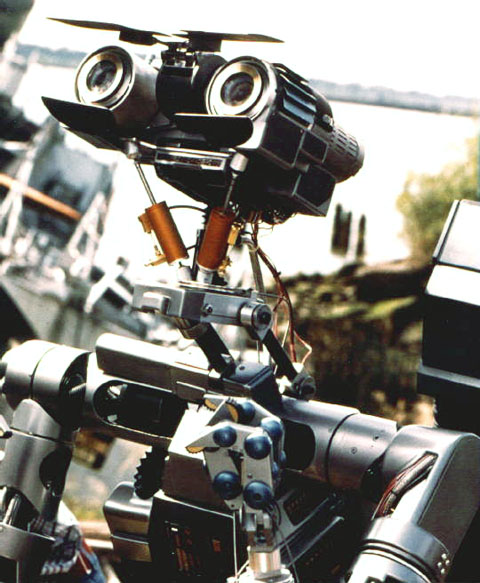 (not me)
Maybe today I read a bit faster on my own than I did before, maybe not. But while I'm using spreedr I'm certainly reading much quicker, I've been upping the speed gradually and just like that top of the line PC you bought a few years ago, once you get used to it, faster eventually feels slow again and you need to rev it up a bit.

It takes a bit of getting used to at the start, and I find it requires much more focus than meandering through some text at my own pace. You can't let your mind wander or allow your eyes to glaze or you'll suddenly realize that an entire paragraph has passed you by and you've no idea of the context of what's on the screen now.

If you give it a try I suggest you eliminate any nearby voices (and by this I do not mean shoot the person in the cubicle next to you) including talking heads on TV and any music with lyrics. Also the spreedr tutorial has some good tips and links to more information, but don't just glance at it; SPREED IT.

So having said all that here's what I want: spreedr in my RSS reader. A FeedSpreedr if you will. Let's crank this thing to 56k, turn it all the way up to eleven, beat the game on Legendary, and make it home in time for dinner! There's no USB mass storage device compatibility for my noggin yet, but while I'm waiting I've got a lot of content to absorb!

It's been an eventful day and I've had a lot on my mind. Without getting too ranty (I hope)…