I've been on Vancouver island for a while now and am starting to get back into island mode. After visiting some old friends the weekend I arrived my grandad who's been here twenty years broke his ankle walking his new puppy and asked me to stay at his place and help out a bit while he mended up. So I spent  about a month in a little place called Youbou helping to housebreak Cleo. It was a nice break after the pace of the ride and gave me a chance to quickly stitch together some of the extra videos I hadn't uploaded from the trip. 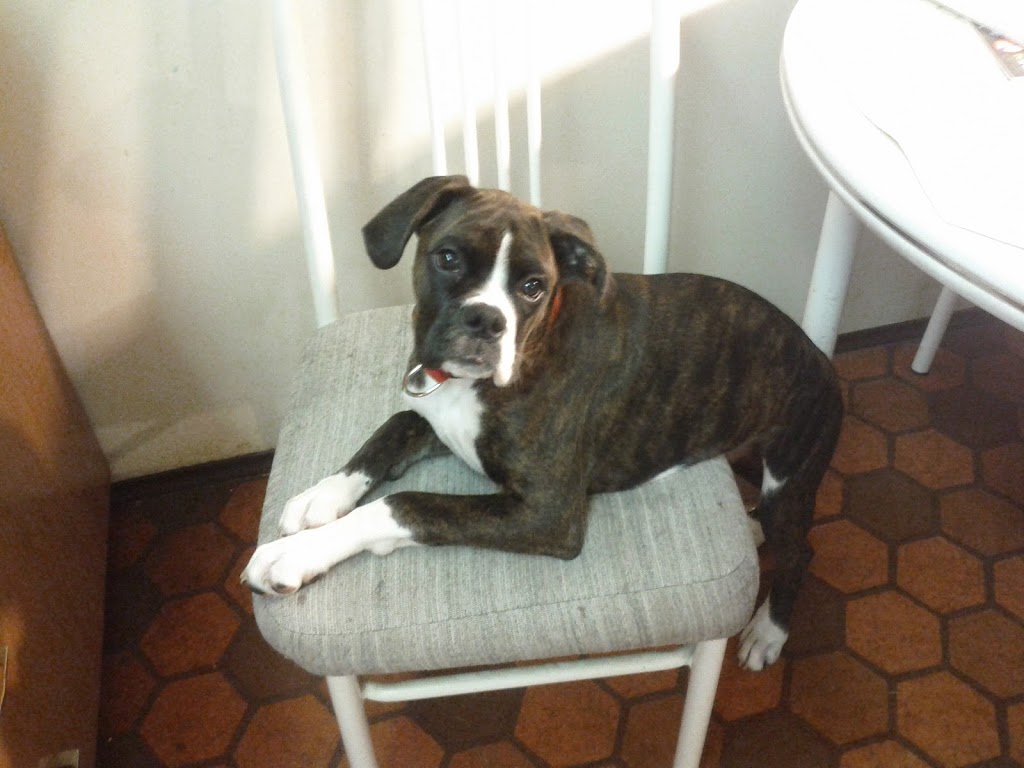 (cute puppy is cute)
Once the cast was carved off and my dad rolled into town after finishing up work and travelling a bit I figured it was time to keep on keepin on so I made my way back to Victoria to set up shop. I've been here a couple weeks checking things out, getting the lay of the land, and carpet bombing the city with resumes. I've also tracked down a bunch of old friends, some I haven't seen in fifteen years! Lots of catching up to do, plenty of marriages, kids, and careers going on in the intervening years to hear about.  My old room mates Chris and Stacey kids have done that thing wee ones do and gotten quite a bit bigger since we last met up. And more hilarious. 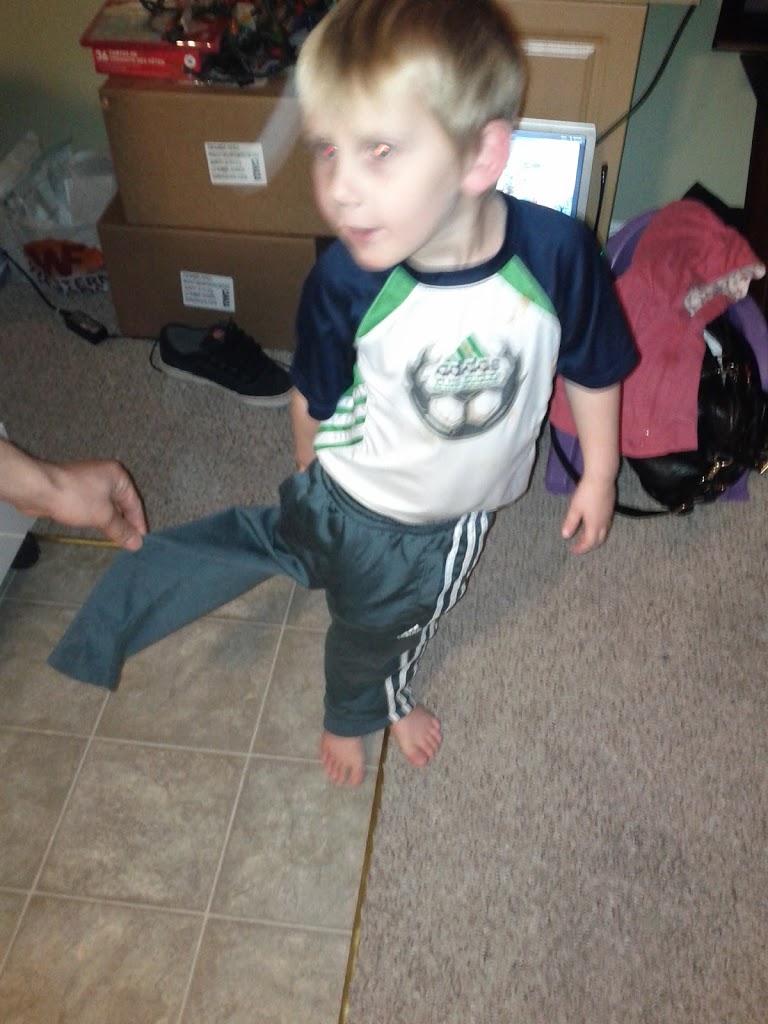 (Austin rocking a merman look)
I'm not quite settled into a routine yet, but I've got more interviews coming up this week and should be well on my way to hunkering down for the winter with a gig and a crib that don't involve pedalling and tent poles before too long. In the meantime, the sky is blue and I'm gonna go find a part of town I haven't explored yet ...

toronto to victoria by the numbers

Tomorrow I'll be shoving off on the last 100km push to my final destination, mile 0 of the trans…